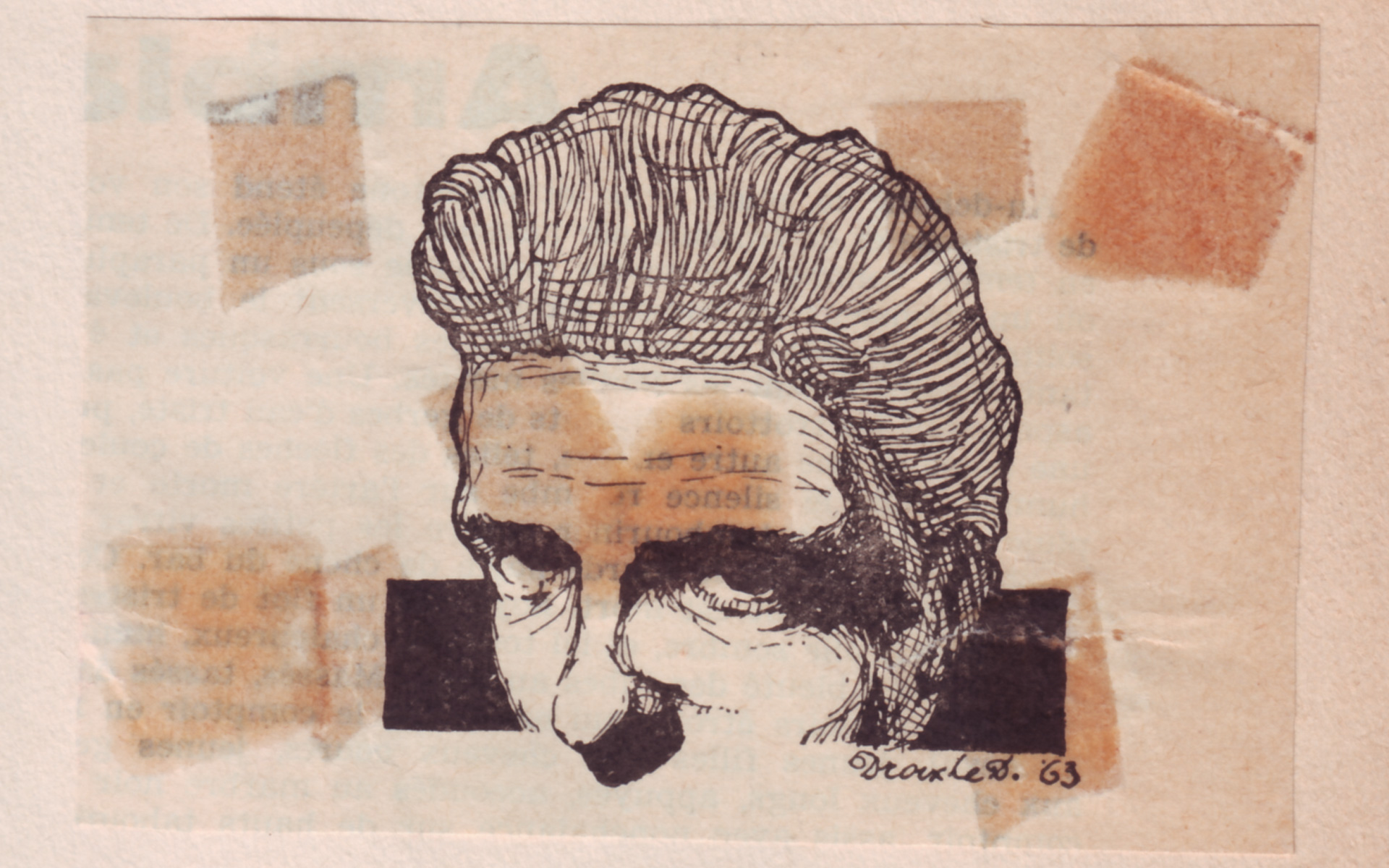 Chuck? The most important composer and guitarist (with Eddie Cochran) in rock history. Quite simply. Here: my first purchase of a vinyl 33 (at Praillet, household appliances, rue Laixheau, Herstal, in 1964). It is the second Dutch release of the “Chuck Berry On Stage” by Chess, where the run order of the songs on the back sleeve is corrected. The first Dutch black pressing here had “Crying Steel” retitled as “Surfin’ USA” (thanks to Discogs for info).  I think the public applause has been added. I had checked, on the back sleeve, songs of the side A to be learned: “Memphis Tennessee”, “Maybelline”,“Rocking on the railroad” and “Brown-eyed handsome man”. Il will be somewhat sad to hear it again. What more could we do? Except, like thousands and thousands of amateurs, playing at home some of his songs in the lonesome sunset.