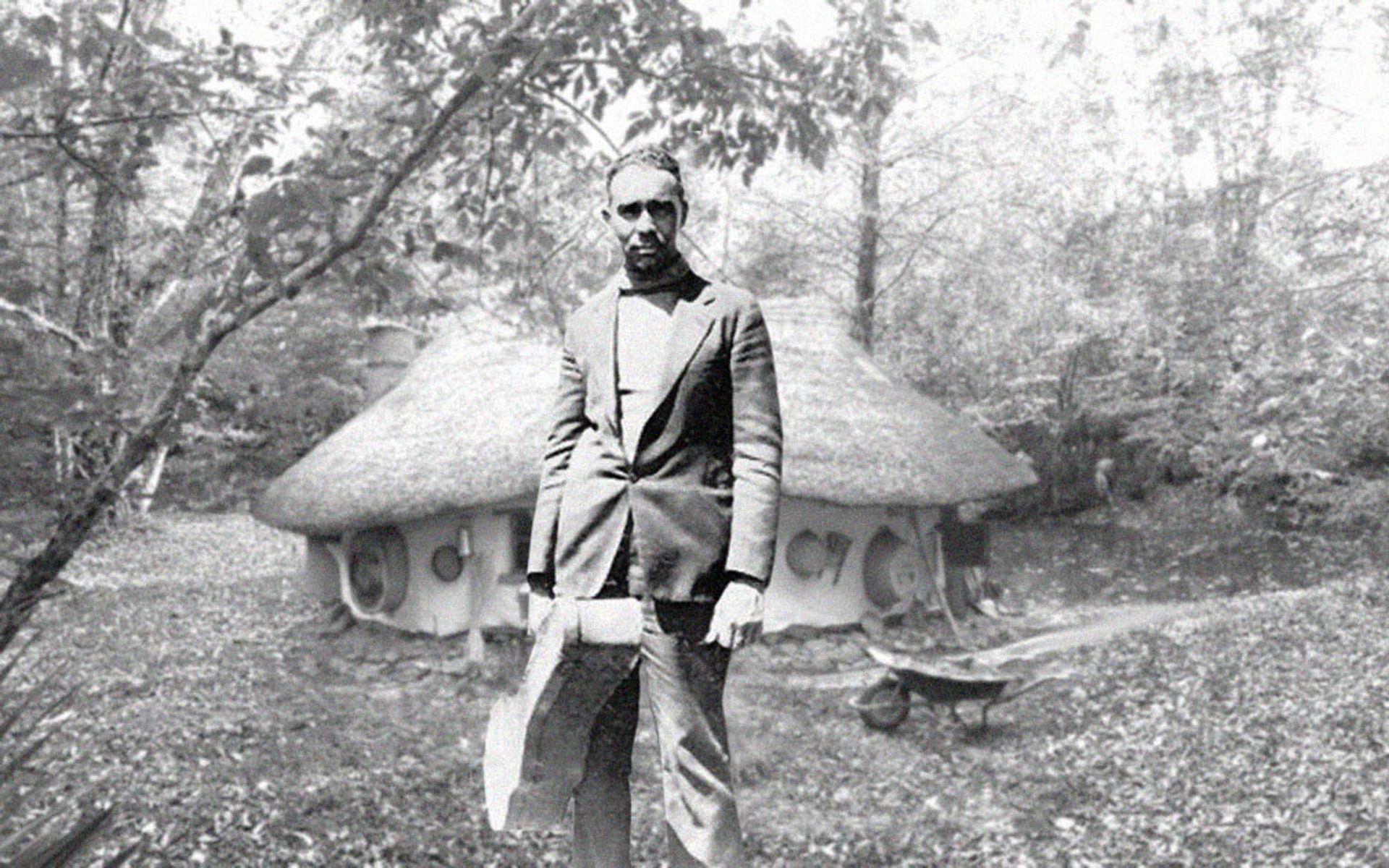 What I like in Bo Carter is the fact that he is supposed to have been able to play the same song in four or five different tunings, due to his mastery of other strings instruments such as fiddle or banjo. He told in the notes for his album Twist it Babe, 1931-1940 (Yazoo 1034) that the guitarist John Miller, rather unknown now, ‘perhaps the most sophisticated of all country bluesmen from a harmonic viewpoint’, was also ‘playing with perfect facility in five tunings’, with ‘consistent originality in his melodic and rhythmic concept’. Today, Carter, born Chatman or Chatmon, is mostly known for his recordings with the Mississippi Sheiks, that included his brother Lonnie on fiddle, Walter Vincent or Vincson on guitar and vocals, and Charlie McCoy on mandoline. On Spotify or other musical services, one can mainly hear his hokum production, such as Banana In Your Fruit Basket. But he also – and that’s what I prefer – records songs where he introduced harmonic innovations as the use of the half step under the subdominant chord in A-flat (if you play in E).  I use it in ‘Country Fool’ played in open D (1938). In the same tuning, I covered ‘I Want You To Know’ (1931). I learned both songs from my vinyl old copy of Yazoo L-1014. I almost forgot that the same vinyl has ‘Let’s Get Drunk Again’ that I’ve started to learn… with all these chords that I did not know. Thanks to Daddystovepipe for showing me how to do it. I think it is the same structure as ‘Honey’. One more song to learn: ‘Stop and Listen’. But I’m afraid I could not achieve the ‘poochang’ bass that my wife is fond of.

There is one comment on Favorite Artists: Bo Carter (1)