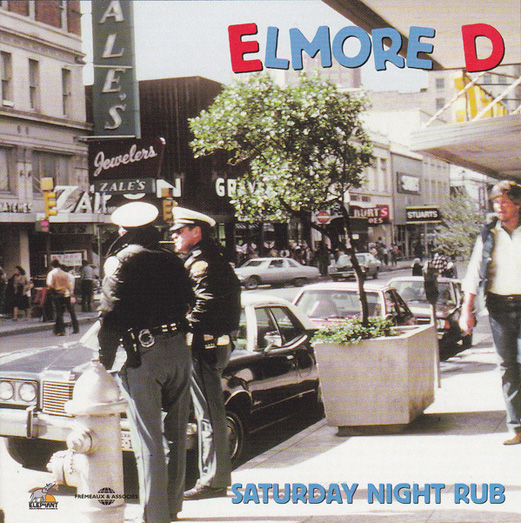 The CD was the result of the meeting with two first-line performers of the “Crossroads Café” in Antwerp, that I discovered around 1997-1998. Big Dave already played harp on “Basse-Moûse Blues”, as Renaud Lesire, at that time in his really early beginnings. I had listened to Lazy Horse at the Alain Nauwelaerts and Addinda ‘s “Blues Cargo” club in Antwerp, and had been impressed by his picking guitar and playing mandolin. The recording session was directed by Mark T. We did not find the right musical approach until we tried “If You Take Me Back” by Kansas Joe McCoy. I had scattered various lyrics on the ground. We mixed some of them with improvised and totally different songs, to get something new…
“Can’t Afford To Do It” was a tribute to Fleetwood Mac’s version. “Drop Down Mama” was another one to the bluesman that I had discovered through the Kink’s version of “Milk Cow Blues”, when they played in Liège in 1966 (nice cover by Aerosmith — my son’s favorite band many years ago). “Mama Sét” sounds a little bit to close to a Georges Brassens’ song (in fact recorded around three at night).
The CD got a good review from the English journal Blues and Rhythm, which however found that “Rahis’ Èt Rikètes” suggested the worst products of seventies blues. Not so untrue, even if I tried to copy something from the electric Mississippi Fred McDowell.
Patrick Frémeaux, by giving his label  to this private production, opened it to an unhoped audience.