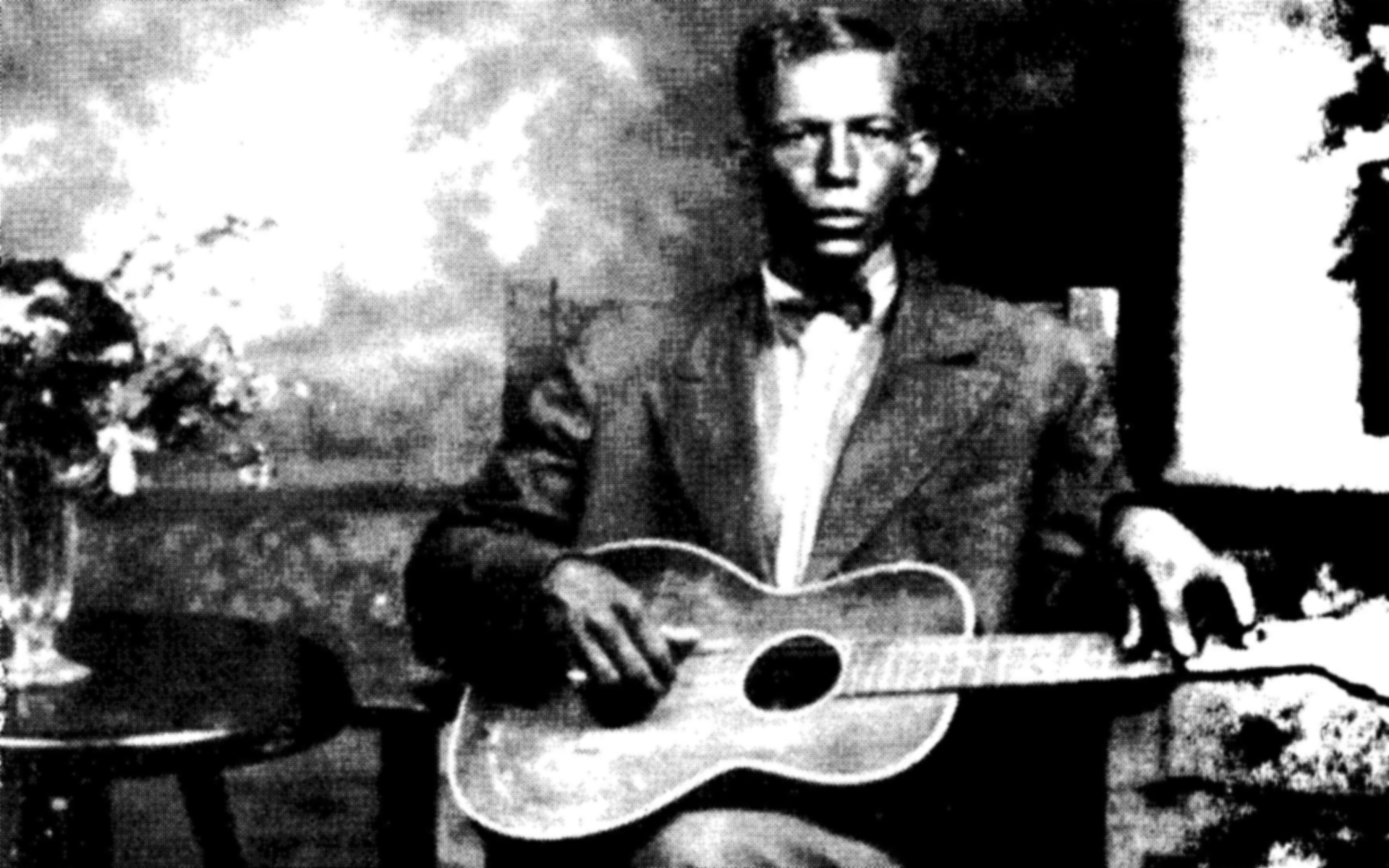 This book is a new edition, revised, of  a book published in 1987 by the Presses Universitaires de Liège under Robert Sacré’s direction. It includes studies due to internationally well-known specialists like David Evans (Tommy Johnson 1971 ; Big Road Blues: Tradition and Creativity in the Folk Blues, 1982 ; The NPR Curious Listener’s Guide to the Blues, 2005), Arnold Shaw (Honkers and Shouters: The Golden Years of Rhythm and Blues, 1986), John Broven (Rhythm and Blues in New Orleans, 1re ed. 1974, 2e ed. 1978), Mike Rowe (Chicago Blues : The City & the Music, 1981) and Dick Shurman and Jim O’Neil (authors of many articles in Livin’ Blues). An article by Luther Allison must be noticed ( « I was born in Arkansas and raised in Chicago »). Daniel Droixhe participates to the volume by a study on « Elementary blues and tonal scale in Charley Patton’s recordings » where he tries to distinguish the harmonic structures of Patton’s blues and to show that they are far more varied than one could think by a quick listening. There is one comment on Charley Patton. Voice of the Mississipi Delta